We train
Go to event calendar

We network
More about our members
About us
Learn more

INDUSTRY CLUSTER 4.0 is an important association of engineering and IT companies from (mostly) South Moravian Region (Czech Republic), united to enhance their competitiveness and innovative activities, in particular through the implementation of the “Industry 4.0” concept. The cluster has nearly thirty members.

We inform, join and train.

How is the cluster managed?

Brno Regional Chamber of Commerce was charged to manage and administer cluster projects.

Where do you find us?

We would like to introduce our member companies, there are more than 2 dozens of them. 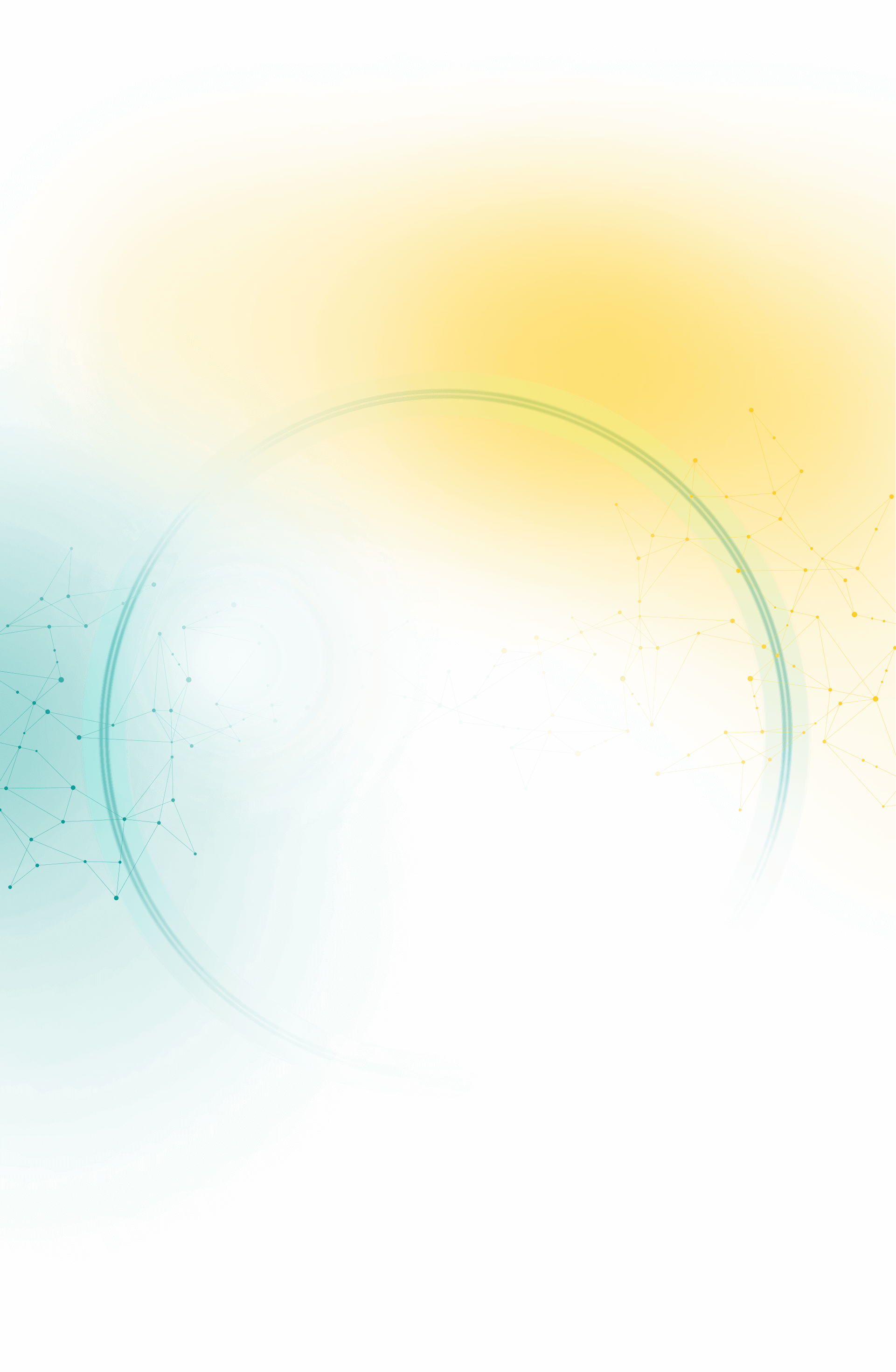 Industry 4.0 and its Tools

The below presented figure depicts the basic concepts of Industry 4.0.

Identification of
System Elements
and their Mutual
Communication 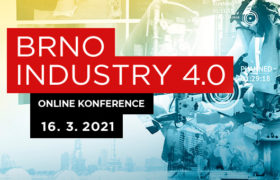 The driving force behind the implementation of Industry 4.0 is an attempt to survive

The fifth year of the event BRNO INDUSTRY 4.0, which was as usual organised by INDUSTRY CLUSTER 4.0, Brno Regional Chamber of Commerce and partners from the Enterprise Europe Network, was held in a virtual space this year 16 and 17 March 2021 and provided a synergetic combination of an international conference and a co-operation exchange.

“This year the epidemic has driven us into the on-line space, for which reason we expect participation greater than the capacity at a physical event would allow. We now know that the morning’s plenary section was followed by more than 300 participants and the afternoon’s parallel sections by an average of 150 participants. We expect this to increase by around 50 % when those watching the recorded lectures are taken into account. There is still great demand for information about Industry 4.0,” says Radek Kopecký, principal conference organiser for INDUSTRY CLUSTER 4.0.

The morning section of the conference featured speeches by foreign lecturers from Germany, Austria and the Netherlands. One of these speakers, Peter van Harten from the Netherlands (Smart Industry Ambassador), expressed his admiration of the Czech Republic for managing to sustain its aviation industry. He stated the example of the Dutch airplane manufacturer Fokker falling behind the times, leading to it losing its competitive battle with Airbus. Peter van Harten called on Czech businesses to keep step with the times, to keep innovating, and to remain competitive even in these turbulent times.

A panel discussion at which representatives of purely Czech companies met up followed the trade lectures in the plenary section. Brno’s ASTRA MOTOR s.r.o. represented a small company of the family type, while the South Moravian company STROJÍRNA OSLAVANY, spol. s r.o. represented a medium-sized company and the Central Bohemian company BENEŠ a LÁT a.s. represented a large company.

“The driving force behind digitalisation is an attempt to survive. People find digitalisation hard to understand, however, and it is a manager’s task to explain it properly to their staff,” admitted Jan Keprda, company director at ASTRA MOTOR s.r.o. He went on to say that, “I was surprised how the older experienced people approached this. After overcoming their initial aversion, the older members of staff became the driving force behind the entire digitalisation process. They wanted to show that they are not so old that they cannot deal with it. Our old matadors are the valued crew of our ship that is sailing towards digitalisation.”

Alena Lubasová, director of the company STROJÍRNA OSLAVANY, spol. s r.o. echoed his thoughts. “Once you decide to digitalise, there’s no going back. And it’s not possible for half the firm to be digitalised and the other half not. It’s important to motivate people. He who would give light must endure burning. The challenge is to convince people who have been at the company for thirty years, but even they must understand that if they put the brakes on they will just spoil it for everyone.”

“It was a revolution when I introduced a time-clock system to replace punching in with time cards shortly after I joined the company. It took someone new to push it through,” said Zdenko Piovarči from the company BENEŠ a LÁT a.s. about the introduction of changes, and added, “I see the future first and foremost in artificial intelligence and associated data analytics.”

The conference, which was held with the financial support of the South Moravian Region, split into four parallel sections in the afternoon (Digital Production, Flexible Production, Cybersecurity and Technology of the Future), with each section comprised of five lectures.

Tomáš Halva, director of the company BECKHOFF Automation s.r.o., expressed his satisfaction with the event. “I would like to offer you my great thanks for organising this year’s Brno Industry 4.0 conference. It was one of the few opportunities to absorb the current situation and the trends in the digitalisation and automation of industry. The participation of three hundred people exceeded all my expectations. I got the feeling that I was at a highly professional event of global rather than merely local importance. I really wanted to offer you my sincere thanks. It was great.”

The conference was followed the next day by networking prepared in advance – on-line talks held in the form of video calls as part of the activities of the Enterprise Europe Network. More than 150 meetings took place, of which half were international meetings. Those taking part also took advantage of the opportunity of arranging meetings with the lecturers and with subsidy experts who provided consultation on current calls for subsidy proposals. 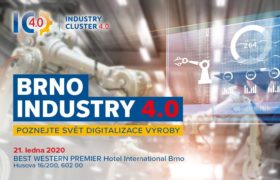 Conference BRNO INDUSTRY 4.0 has shown how to digitalize the production. There were experts both from the Czech Republic and abroad 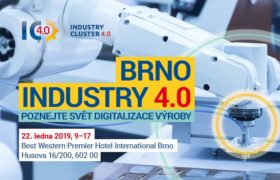 For the Third Time Brno has Hosted a Conference about Industry 4.0 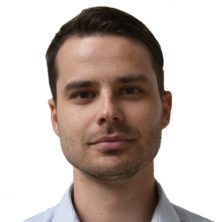 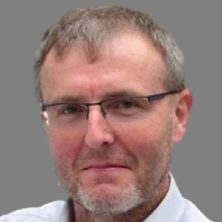 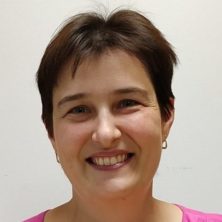